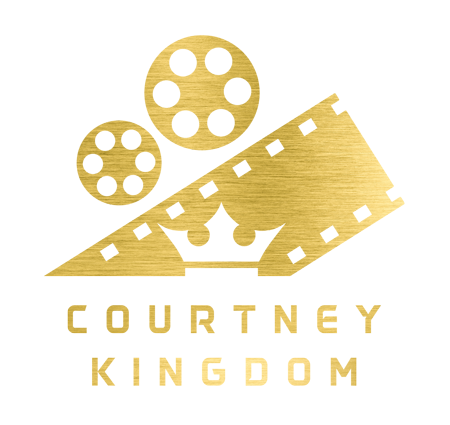 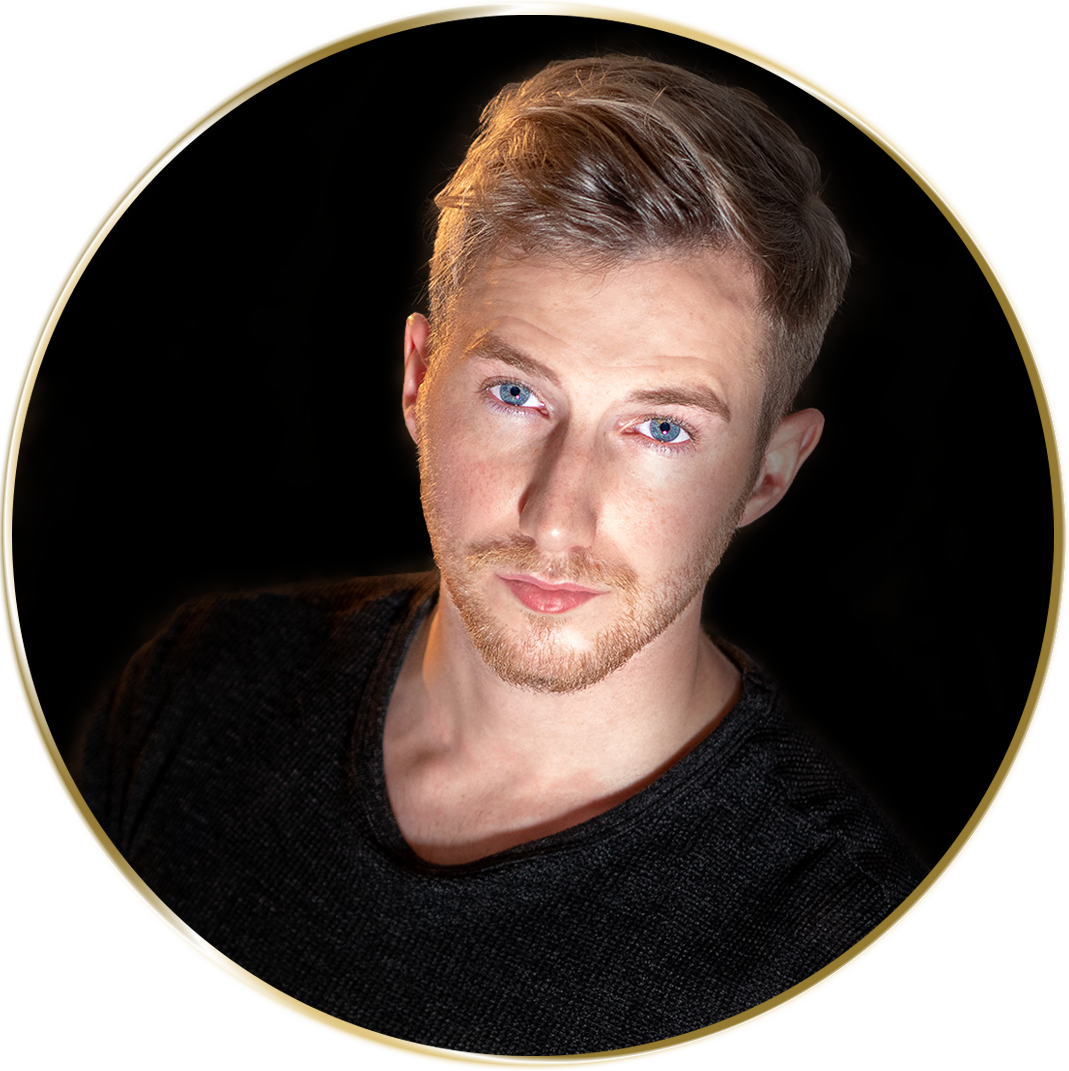 I’m an Irish Director of Photography, Set Dresser, Props Master, Videographer, Graphic Designer and an all round Filmmaker. I am best known for my Videography brand – Courtney Kingdom and my Art Department work in the 2016, award winning feature film, The Young Offenders

I began my film career in 2013 while studying TV, Film and Video Production in Cork city, Ireland. Furthermore, I went on to complete an MA in Film Production through Filmbase, Film Ireland in Dublin. 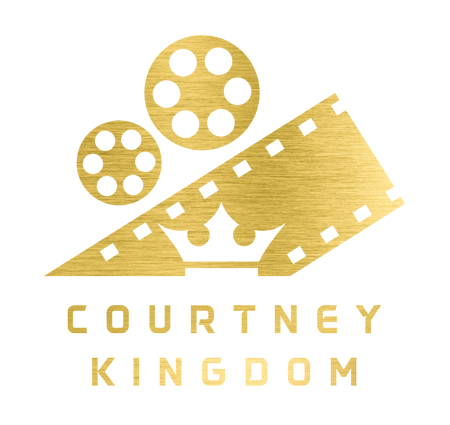